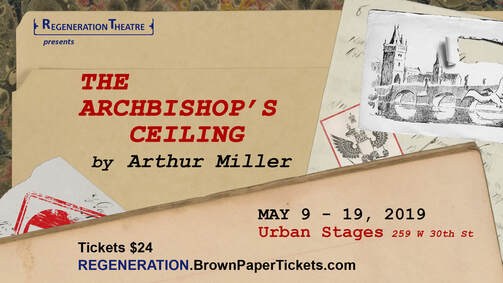 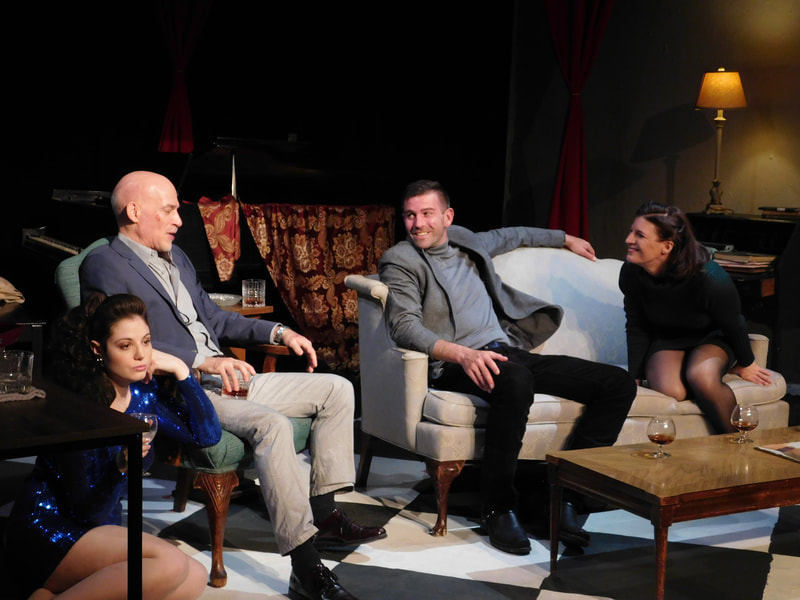 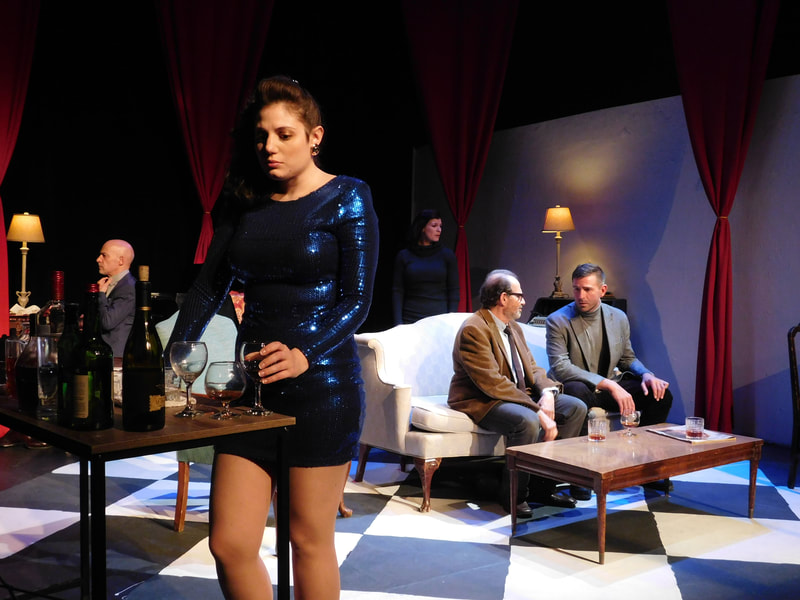 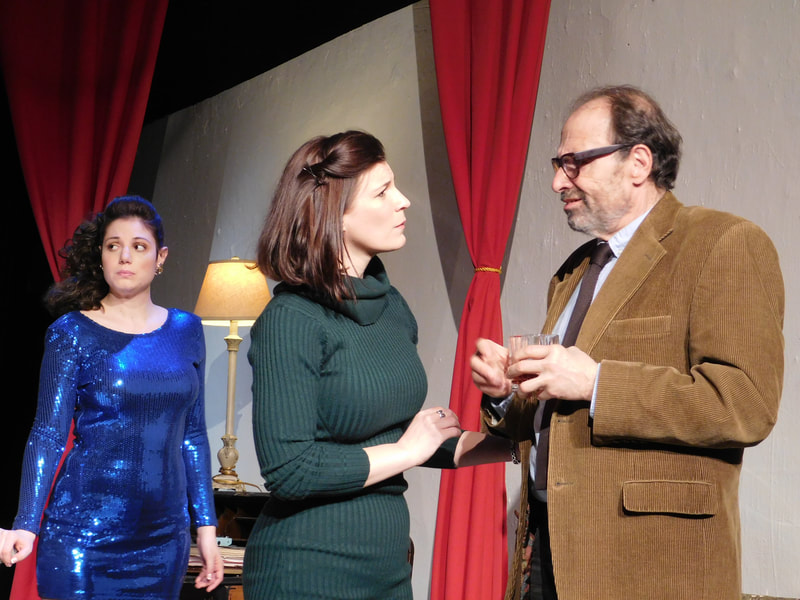 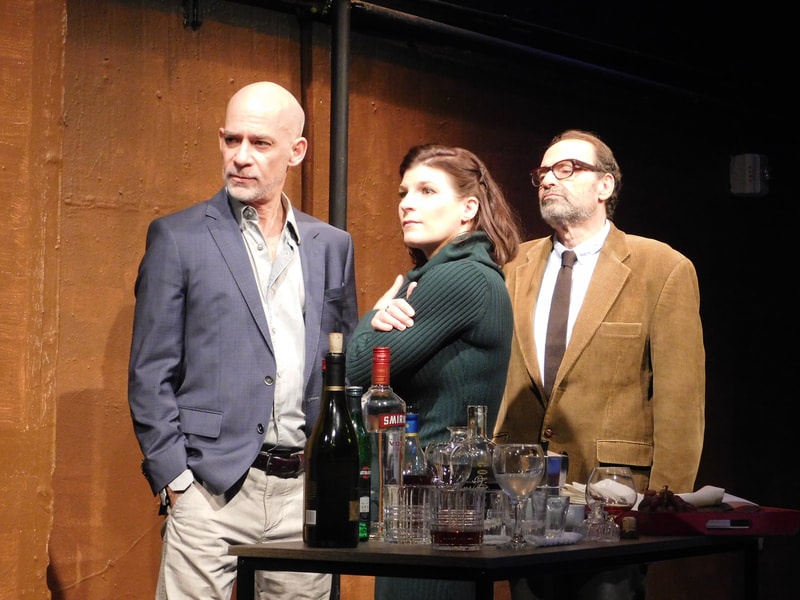 Maya - Kristen Gehling*
Adrian - Levi Morger
Marcus - Jon Spano*
Sigmund - Michael Meth
Irina - Jessica Carollo*
​
Three old friends meet up in an unnamed country, probably in Eastern Europe and cannot be sure who is still a friend, who is still an enemy, and whether higher powers are listening in on every word they say for their own ends. We'll leave the audience to draw their own conclusions...

After two failed attempts to reach the New York City stage, Regeneration is thrilled to finally bring Arthur Miller's play to the city, and the timing could not be more appropriate.